Difference between Chevron and Herringbone

The History of Herringbone and Chevron

Nowadays, we typically reserve herringbone for fabric and interior. However, initially the pattern’s first use was in the Ancient Roman Empire, mainly used in building sturdy paved roads arranging by arranging rectangular blocks. The name herringbone was inspired by the bone structure of the herring fish.

Chevron was first seen in the Bronze Age depicted on pieces of pottery. The word chevron is French and derives its meaning from the Latin word Caprio, or rafter, due to its resemblance to buildings rafters.

Spotting the Difference between Herringbone and Chevron

Herringbone and Chevron look similar and can be easily confused. The key difference is the angle at each carpet is cut.

Chevron can give a very modern and contemporary feel. However, they both give you a timeless and classic look and are becoming more and more popular again.

Be sure to scroll all the way down to see all of our Herringbone and Chevron installs! 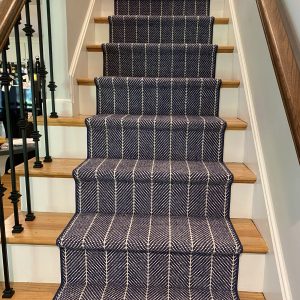 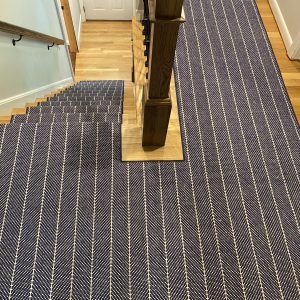 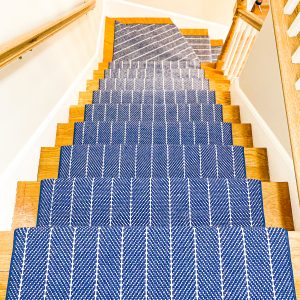 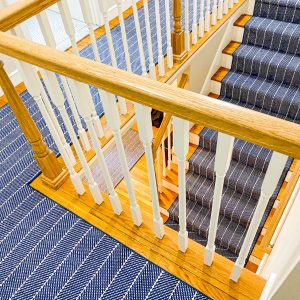 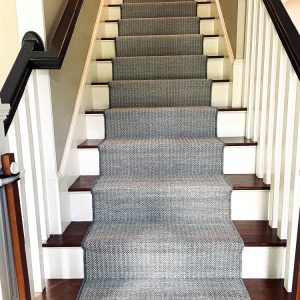 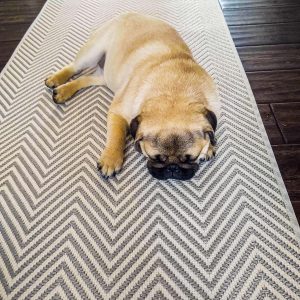 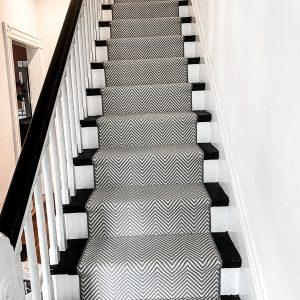 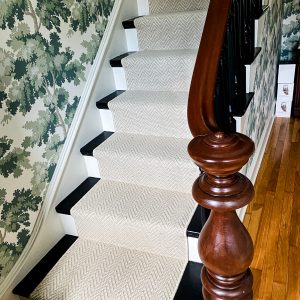